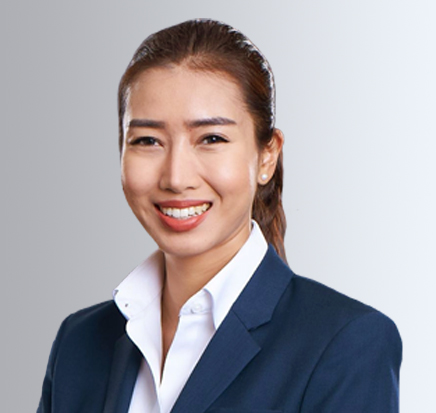 Kiara is Manager, Government Projects, Legal Affairs and Communications at the Chandler Institute of Governance (CIG). In her current role, she manages the design and implementation of practical projects in partnership with governments, oversees in-house legal procedures, and handles the strategy and execution of branding and communications for CIG and its initiatives.

Prior to joining the Chandler Institute, Kiara was a Member of the House of Representatives in the Thai Parliament. During her term, she served on several parliamentary standing and select committees as spokesperson, secretary and advisor. As member of a number of bill drafting committees, she has worked extensively on topics ranging from education, foreign affairs, intellectual property rights, political participation and gender equality. She led an initiative to form the Young Parliamentarians Caucus to act as bridges between the legislature and youth organisations and to encourage youth participation in politics.