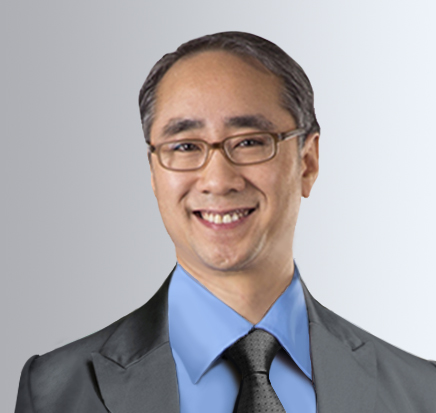 Han Teck has over 25 years’ experience in a variety of consulting and leadership roles in private, public and non-profit sector organisations. As a Leadership Development and OD Practitioner, he is keenly interested in the potential of people, teams and organisations. Han Teck believes in the creation of safe spaces for dialogue and inquiry to enable the expansion of perspectives and collective sensemaking so as to bring about directional clarity, transformative understanding and practical change in individuals and organisations.

Han Teck began his career as an organisational psychologist with the Ministry of Defence, conducting research and applied psychological work in the organisational field. After Mindef, he joined SHL, an international consultancy where he helped clients formulate talent selection and development strategies and solutions. A large part of his work was focused on managerial assessment, as well as, developmental feedback and coaching for leaders at all levels. During his time with SHL, he worked with clients such as DBS, Singapore Refinery Company, Hilton International, DHL, and UBS. Han Teck then served close to 10 years as a full-time volunteer with a global not-for-profit organisation OM Ships International, where he took on several leadership roles, including being part of the core multi-cultural leadership team involved in facilitating organisation-wide change. As the Director of Personnel Services Division for MV Logos Hope, he set-up and oversaw several departments including Personnel, Training, OD, Education and Health Services.

After returning to Singapore and the Public Service, he worked with the Institute for Leadership and OD, Civil Service College. As Senior Principal Consultant and CSC Faculty, he partnered with public sector agencies to conceptualise and implement system-wide leadership and organisational development strategies and interventions. As part of his role, he designed and facilitated whole-of-government milestone leadership development programmes for up to top-level leadership and also provided leadership coaching.

Han Teck has an honours degree in Psychology from the National University of Singapore and an MSc in Occupational Psychology from Leicester University (UK). He is a certified coach with the Henley Business School (UK) and holds a Graduate Diploma in Organisation Development (NTL/CSC). He has also attained professional qualifications and certification in the use and interpretation of various psychometric profiling tools (e.g., Hogan’s Assessment Inventory, Occupational Personality Questionnaire, Team Management Profile, Myers-Briggs Type Indicator, FIRO-B, etc.).