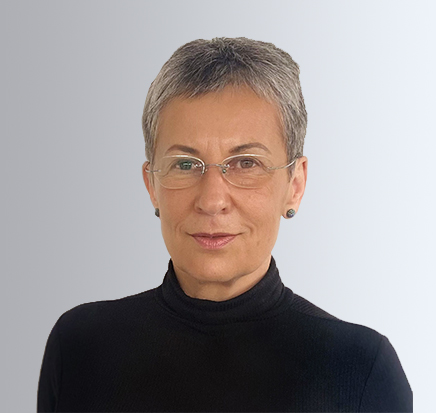 Katalin has worked extensively in the areas of governance and public policy for more than three decades. She is currently a regular senior lecturer at the International Anticorruption Academy (IACA), a key expert in the Leadership Academy Program of the Center of Expertise of the Council of Europe, frequently invited to lecture and hold trainings in other academic institutions and training providers and works as a coach.

Prior to this, during the 1990s she worked for a decade in the Cabinet Office of the Mayor of Budapest, where she was involved in the design and implementation of the post-communist reforms of the municipal administration and services.  She was lead planner of numerous strategic plans, like the Budapest Municipal Strategy, the Urban Development Strategy of Budapest, and other regional development strategies in Hungary. In 2003 she edited and partly wrote a book, The Budapest Model, on the reform process that was published by The World Bank and Open Society Institute.

Between 2013 and 2016 Katalin was involved in the introduction of the Public Integrity Management approach to Anticorruption in Hungary, and in the position of associate professor at the National University for Public Service, she developed the curriculum for the integrity education of civil servants and directed the post-graduate education program of Integrity Advisors.

Parallel to the activities in Hungary, she also led a very active career in international development. Katalin has served in 16 countries for programs of international organizations, donors and on the invitation of local institutions. She advised, supported and educated national and local government leaders and city strategy development teams. She also served as curriculum developer, course director, lecturer and trainer to The World Bank, UNDP, UNODC, IACA, Council of Europe, Open Society Institute and several universities.

Katalin has written several books and chapters and published many articles in scholarly journals. She holds a PhD in Political Science from the Central European University.