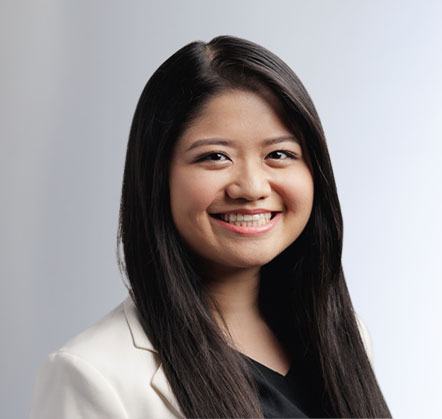 Clarissa is Head Partnerships at the Chandler Institute of Governance. In her current role,
she builds collaborative partnerships for the Institute and manages the editorial production of the Chandler Good Government Index report. She previously held the role of Head (Acting), Programmes at the Institute, during which she led the design and development of training programmes with government leaders and public officers worldwide.

Prior to joining the Chandler Institute, she conducted research on governance at a public
policy-focused international non-profit organisation. She also previously held roles in the
higher education sector in the U.S., Singapore, and China. Clarissa holds a Bachelor of Arts
from Dartmouth College.